The small suburban city of Goodyear is located 12 miles southwest of downtown Phoenix with a population of 79,000 people. Goodyear is home to the Estrella Mountain Regional Park, which encompasses over 20,000 acres of land as well as a portion of the desert. The city is best known for its professional sporting venues.

The city got its name from the Goodyear Tire and Rubber Company. One of the executives from the company, Paul Litchfield, originally purchased a 16,000-acre plot of land back in 1917 (Goodyear was part of that purchase). The settlement where Goodyear is now located grew Egyptian cotton (Egypt was the town’s name before Goodyear). The town was officially incorporated in 1946. 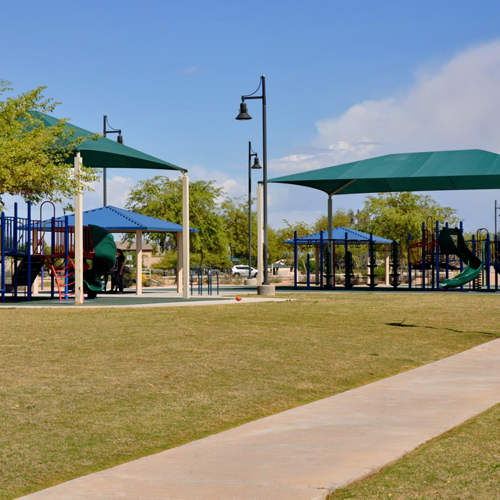 Many of the residents adore Goodyear for the quiet suburban lifestyle. In Goodyear, there are plenty of public parks and the city is also home to several nationally recognized school districts. Over 75% of residents are also homeowners, and the city is rated as one of the most diverse suburbs in the state of Arizona. Crime rates are also considerably lower in Goodyear than they are in the surrounding cities, and the median household income is a whopping $81,000 (this exceeds the national average by about 45%). The city averages roughly 320 days of sunshine in a year, and the housing market is currently experiencing a major boom. Goodyear also provides its residents with easy access to Phoenix via Interstate 10.

Things to do in Goodyear

If you live in Goodyear, then you know that the main attraction is Estrella Mountain Regional Park. It's a 20,000-acre public park that highlights the variety of ecosystems and landscapes in the area. The park is located where the Gila and Agua Fria River converge. Also within the park is a 65-acre picnic area where you and your family can enjoy a nice afternoon meal together. Another cool attraction located in Goodyear is the Bible Museum which is currently the world's largest online archive and dealer of rare and antique religious texts and manuscripts. Visitors can also check out several hands-on exhibits and unique displays which include portions of the Dead Sea Scrolls and copies of the original 1611 King James Version Bible. Are sports more your fancy? You and your family can always catch a game at the Goodyear Ballpark. This is where the Cincinnati Reds and the Cleveland Indians train during the Cactus League. The ballpark can seat up to 10,000 people and it’s part of the Goodyear Recreational Complex which features seven additional fields for multiple sporting purposes. Another fun place to visit that provides enough fun for the entire family is the Corral West Horse Adventures. Here you can go on several outdoor excursions through the Sonoran Desert and Estrella Mountain Regional Park while horseback riding. 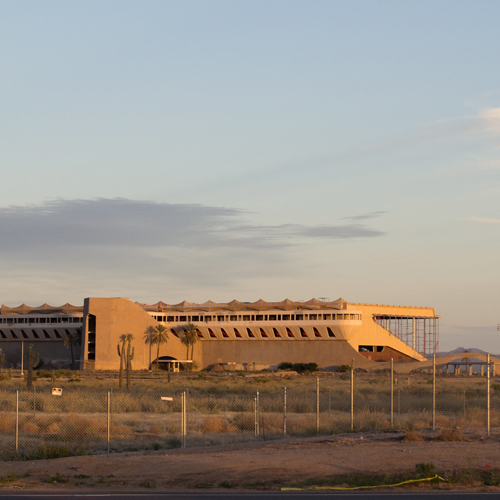